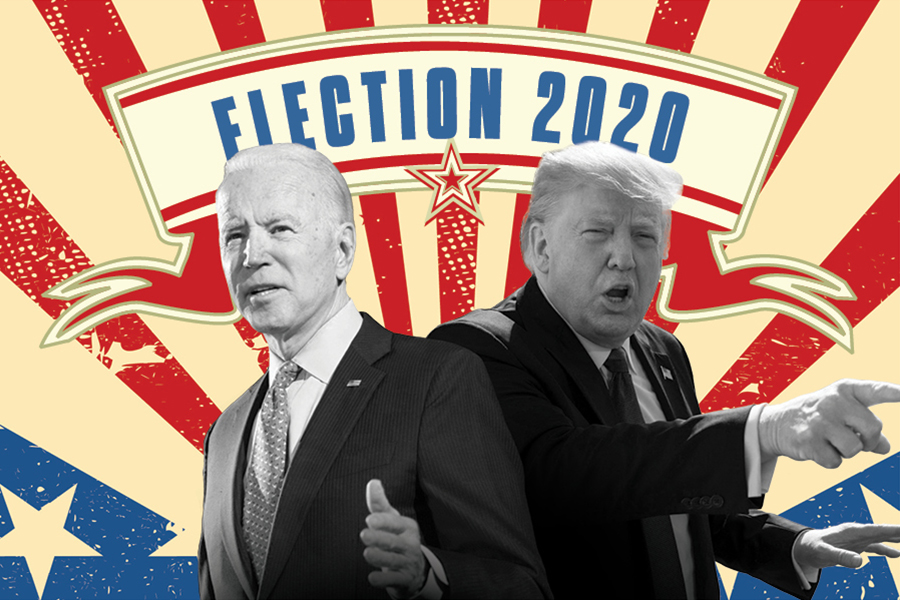 If time travel were a thing, I would have loved to be in 1876 to compare notes. It’s quite a coincidence how the current climate of the US and its environment in 1876, socially, economically, and, most importantly, politically is complete Deja Vu! Of course, I don’t know how the 2020 election will end but to compare these two election years, decades apart is very intriguing.

1876 was an important year for America: the Civil War was over and Reconstruction had begun in the South — one hundred years of freedom under our belt. Reconstruction introduced interracial democracy, allowing Southern blacks to be elected to Southern State Governments and even U.S. Congress. The country, however,  was in full-blown economic depression with rampant unemployment, labor union strikes, and pervasive corruption in the government with Ulysses S. Grant, a Republican, as the president at the end of his second term.

In those days, there was a bit of a role reversal  — Republicans, dominant in the northern states were the more liberal party, proponents of anti-slavery, and the party of choice for most African Americans. Republicans worked towards social justice and passed laws to grant more freedom to African Americans. Democrats dominated the South and were generally conservatives who opposed any expansion of power of black people.

Rutherford Hayes, a Republican, had served in the Civil War and was in tune with the country’s polarization. He was passionate about uniting the country again. Meanwhile, Democrat candidate Samuel Tilden had positioned himself well in New York. Democrats had not won a presidential election in 20 years, and they had grown desperate. Political stakes were high.

An overwhelming 82% of eligible citizens voted in 1876, and Tilden won by a small margin. The Republicans claimed that the election was fraudulent, while the  Democrats chanted slogans of “Tilden or Blood,” threatening violence if Tilden was not declared president. There was even a discussion of dual presidency! For almost four months, from November until February, the Americans had no idea who the next president would be. To resolve the matter, the two parties formed an electoral commission in 1877 comprising eight Republicans and seven Democrats. As expected, because the Republicans held the majority in the commission, they voted to give the presidency to Hayes.  They appointed Hayes to be the President, and, as a compromise, Republicans agreed to end the Reconstruction in the South. They pulled out their troops from the South, leaving the Democrats in full control, effectively using the Black Republicans as sacrificial pawns.

2020 is a lot similar to 1876 — the country is polarized, civil unrest and riots are spreading all over the country, and to top it all off a pandemic is sweeping across the nation. We are hearing all sorts of things about this election: Republicans will not accept an unfavorable election outcome, the pandemic is stopping people from getting to the polls, mail in ballots are a clear winner, and there’s fraud lurking in the background. We don’t have a precedent to account for intricacies surrounding the mail-in ballots.  We don’t have a process in place as to how the mail-in ballots will be interpreted. If there is a dispute in terms of counting these mail-is ballots, what might the Supreme Court decide? What will be the compromise? We don’t want a stalemate – we can’t afford another unknown at this time of Covid-19.

Despite all the uncertainties and anxiety over what will happen this week, I know that we will move on, survive, and thrive, as we have since 1876. The very fact that we have come so far gives me a glimmer of hope. There may be a recount or a highly-disputed legal resolution, America will survive and add yet another interesting piece of history to its books.