White Privilege in a Digitalized World 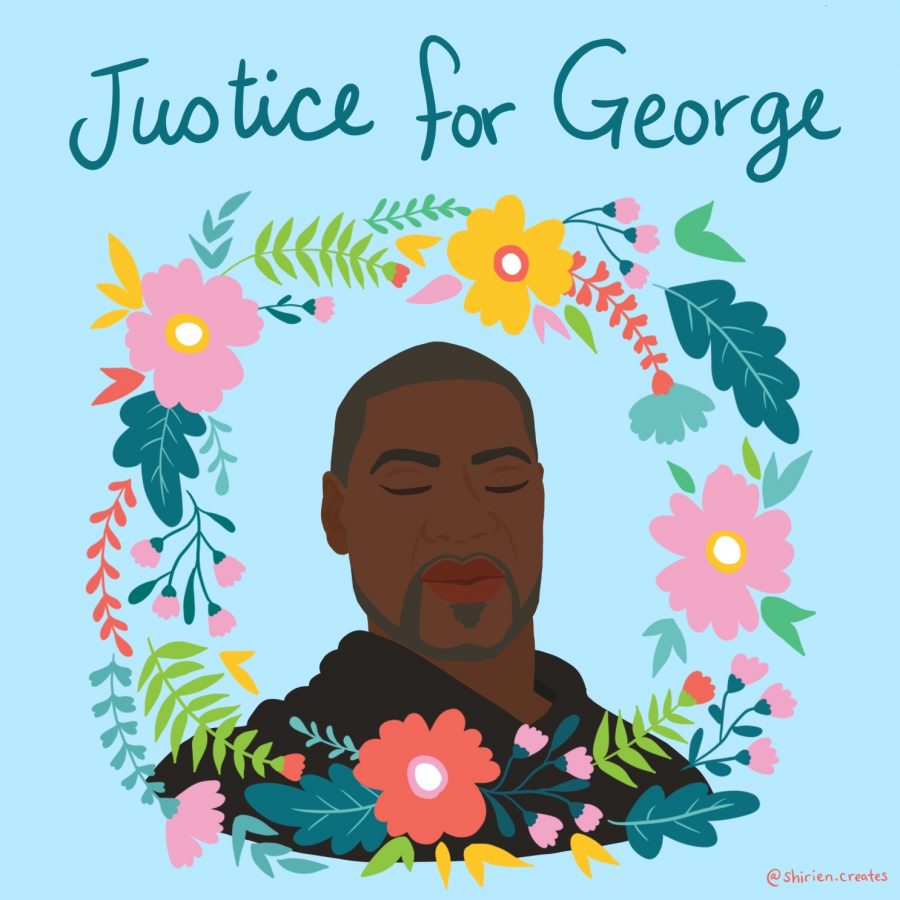 If I had asked you a month ago, how much of your  time on social media was spent posting fun pictures, scrolling through memes, or sharing funny videos with friends, would you have ever suspected how much of that time has shifted to posting informative pictures, scrolling through Black Lives Matter hashtags, or sharing videos exposing the reality of the world we live in? After the death of George Floyd, everyone saw how social media is a powerful tool when used to rally support for a greater cause.  Since George Floyd’s death on May 20, 2020, hundreds have taken to social media to raise awareness for protests, using hashtags like “#WalkWithUs”, “#KneelWithUs”, or “#BlackLivesMatter”. Along with the over 250 protests that have proliferated across the nation, largely due to social media, users have taken to social media to share countless petitions, and raised millions through donation matching (Rosenblatt).

The founding principles of our country promote freedom and equality, yet our nation still lies upon its 18th-century foundation, built on the systematic oppression of black people. Prior to 1863, overwhelmingly black people were  slaves and could not vote, it wasn’t until 1870 that black men could vote and 1920 that black women could vote (Voting Rights). However, this change only caused the power center that controlled the  political system to oppress African Americans in less obvious ways than slavery. Despite the promise of universal suffrage, Jim Crow laws prevented African Americans from voting, with the implementation of poll taxes, literacy tests, and basic fraud and intimidation. Beginning in the 1970s, the incarceration of African Americans proliferated: a form of “modern slavery”(Moon). Even today, black people are nearly six times as likely to be incarcerated than their white counterparts, due to institutional racism and the school to prison pipeline (Lopez). For example, nation-wide, African American’s are 3.6 times more likely than white people to be arrested for marijuana, despite similar usage rates (ACLU). America’s structured racism is a pilar to our democracy, a pillar that has created a government that concentrates white power and influence.

The hashtag “Black Lives Matter” simply aims to achieve what our political institutions have failed to, prove that black lives are important.  For many black and Hispanic activists, social media is one of the few legal channels they have to safely speak out without censorship. For instance, “BlackLivesMatter”, the hashtag turned movement, arose in 2013 after the acquittal of George Zimmerman’s fatal shooting of Trayvon Martin – an unarmed African-American teen.  The movement now has over 16 chapters and created “Campaign Zero”, ten policy solutions developed with activists, protestors, researchers, and integrated input from communities as well as the President’s Task Force on 21st Century Policing (ADL).

Aa a white person, speaking to all other white peoples in the community, we have the privilege to be able to safely speak out against injustices and be heard without risking reprisals or even death. We need to use this societal power to lift up the voices of black activists to enact real change beyond a social media post or hashtag. But this next step requires external and internal change. Internally, we have to dismantle our white fragility and consider our privilege. White fragility, characterized as “a state in which even a minimum level of racial stress becomes unbearable, unleashing a series of defensive actions,” stems from white people’s lack of interaction with people of color,  shielding them from stress caused by racism (Carreira).The white people of our suburbs, myself included, have been cushioned from the realities of racism, but we need to learn how to become comfortable with hard conversations about race.

Part of the internalization and conversations about race need to include our white privilege. For white Americans our privilege is the norm of our everyday life: turning on the tv and seeing models and influencers who share our skin tone, driving our cars, buying our tee shirts. But the term white privilege should not be polarizing. White privilege is not the same as active racism, nor suggests that white people have never struggled or that white accomplishments are unearned. As the author of Diversity in the Classroom and Understanding White Privilege: Creating Pathways to Authentic Relationships Across Race Francis E. Kendall describes it, white privilege is “having greater access to power and resources than people of color [in the same situation] do” (Collins). We can continue to engage in conversations with other people: educate ourselves by reading books, watching documentaries, and joining anti-racist educational programs, calling lawmakers and voicing our displeasure of racial justice issues, voting for lawmakers who will fight for more racial and social equity, donating to foundations/organizations that can make a difference (Carreira). And finally, as a white person who can never truly understand what a black person experiences, we should acknowledge that we cannot speak for them but strive to listen to and support their voices, wherever and whenever they try to speak.