What You Need to Know About Mohsen Fakrizadeh’s Assassination 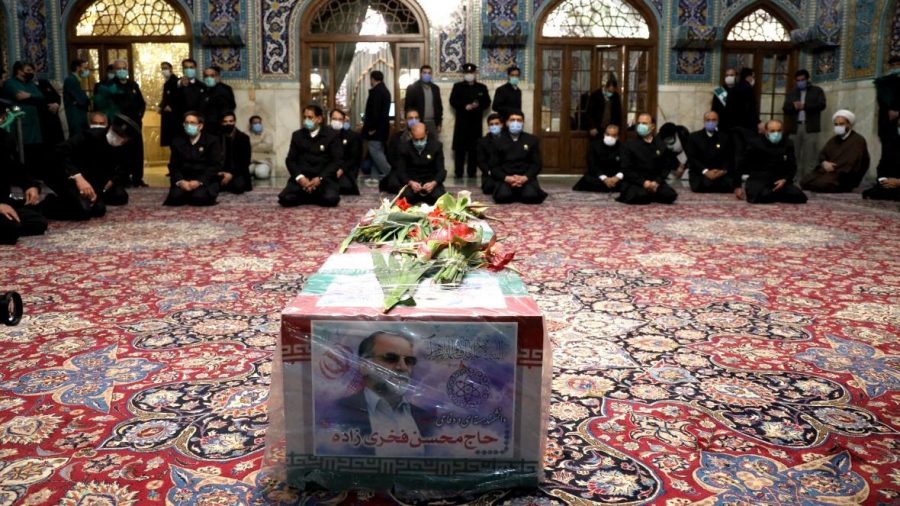 This article was updated on December 8th, 2020, to include further sourcing.
On November 27th, in Absard Iran, according to a senior US administration official, an Israeli hit team assassinated Iranian nuclear scientist Mohsen Fakhrizadeh for his suspected involvement in Iran’s attempt to build a nuclear weapon. American and Israeli intelligence has long identified Fakhrizadeh as a key player in Iran’s nuclear program. Israeli Prime Minister even identified him as a threat to Israeli security in a public speech. This growing tension led to Fakhrizadeh’s death by ambush.

Different sides present different stories of the assassination. According to Fars News Agency, a conservative newspaper in Iran, he was driving home and his car was struck by a Nissan truck that had a remote control weapon used to shoot him. Abu Ali, another Iranian reporter, says that the attack was carried out by a twelve-person Israeli hit squad. The squad used a Hyundai Santa Fe Jeep, a Nissan pickup truck, and four motorcycles. As the story goes, Fakhrizadeh was traveling to a private village when his car was hijacked by four motorcyclists armed with snipers, who allegedly pulled him out of the car and shot him.

Israel has a long history of being accused of carrying out assassination attempts against Iranian nuclear scientists. For example, on January 15, 2007, Iranian nuclear scientist Ardeshir Hosseinpour died from a poisonous gas attack, which was later linked to Israeli intelligence. Likewise, on November 29, 2010,  a bomb launched out of a motorcycle killed Majid Shahriari, a professor at the Iranian university Shahid Behesti.

nuclear weapon, Iranian officials claim that he was innocent and that the nuclear technology was solely intended for peaceful purposes such as providing Iranian citizens with nuclear power. Iranian foreign minister Mohammad Zarif even tweeted “Terrorists murdered an eminent Iranian scientist today, this cowardice — with serious indications of Israeli role — shows desperate warmongering of perpetrators.”

Many believe the attack was ill-advised. Iran has vowed to avenge the death of Fakrizadeh, leading many to fear that Iran will retaliate against Israel and the United States.  President-elect Joe Biden has been vocal about his desire to re-enter the Iran nuclear deal. However, because of the increased hostility between Iran and the United States, this goal seems overly optimistic.